Endeavour Theatre Company is an amateur theatre group which started up in April 1991.

Until 2005 most of our performances were staged at the Wanneroo Civic Centre, later known as the Wanneroo Hall. This venue was demolished to make way for an extension of the Wanneroo Shopping Centre, so the group moved to the Apex Hall in North Beach.

Then the Apex Hall was demolished, so on the 1st October 2012 the group moved to the Hamersley Community Recreation Centre, Hamersley, where rehearsals and performances now take place. 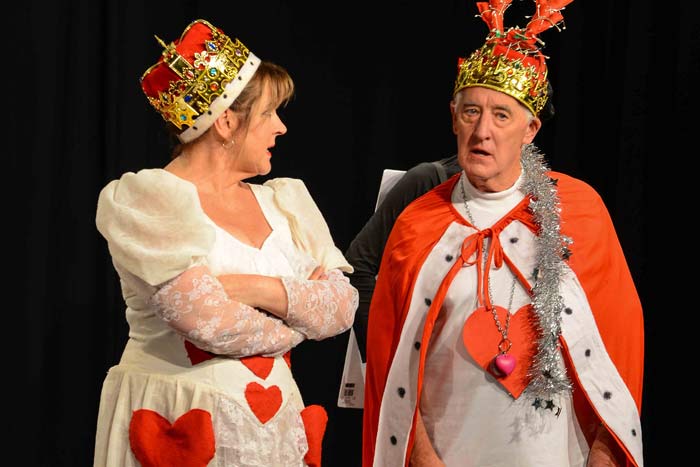 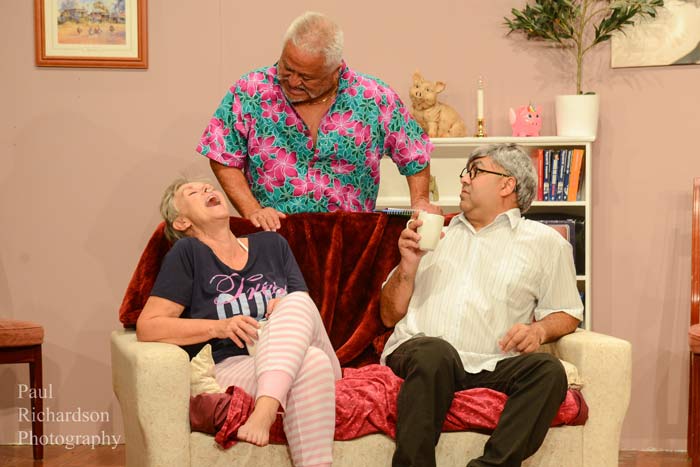 LotteryWest assisted the group in the early days with grants of $3000 for three consecutive years, to enable the group to purchase sound, lighting and set-building equipment, and again in 2005 with $10,000 for new lighting at the venue in North Beach.

Endeavour Theatre Company has produced a variety of shows, however, it's 'forte' is comedy / farce. 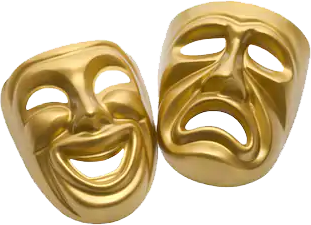 Do you have an interest in amateur theatre?

We are always looking for new members to help behind the scenes, as well as to perform on stage.

There are many rewarding roles that need filling in order to bring a performance together - including lighting, set-construction, prompting, front-of-house, and bar & ticketing helpers.